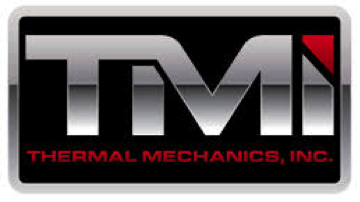 In a move to become the number one applied HVAC leader in North America, Daikin Applied has extended the territory of Thermal Mechanics, Incorporated (TMI) from Eastern Missouri and Southern Illinois to include specific counties in Eastern Kansas and Western Missouri that were previously represented by Thermal Components Company of Missouri. This makes TMI the Daikin Applied and Daikin North America representative in these geographies beginning December 1, 2015. The move enables Daikin to streamline its presence in the territory by extending the expertise and experience of TMI to customers across the region.

Thermal Components remains highly committed to supporting its existing customers and projects in the marketplace throughout the transition.

“We’re serious about our goal of becoming the number one applied HVAC leader in North America. TMI has been an integral partner, and their expertise and leadership in this market is key to that success,” said Kirk Thorne, executive vice president, sales, marketing and aftermarket at Daikin Applied. “TMI has a long-term growth strategy in place and their track record in the past two years proves it. We’re excited to expand our relationship and build more traction in this market.”